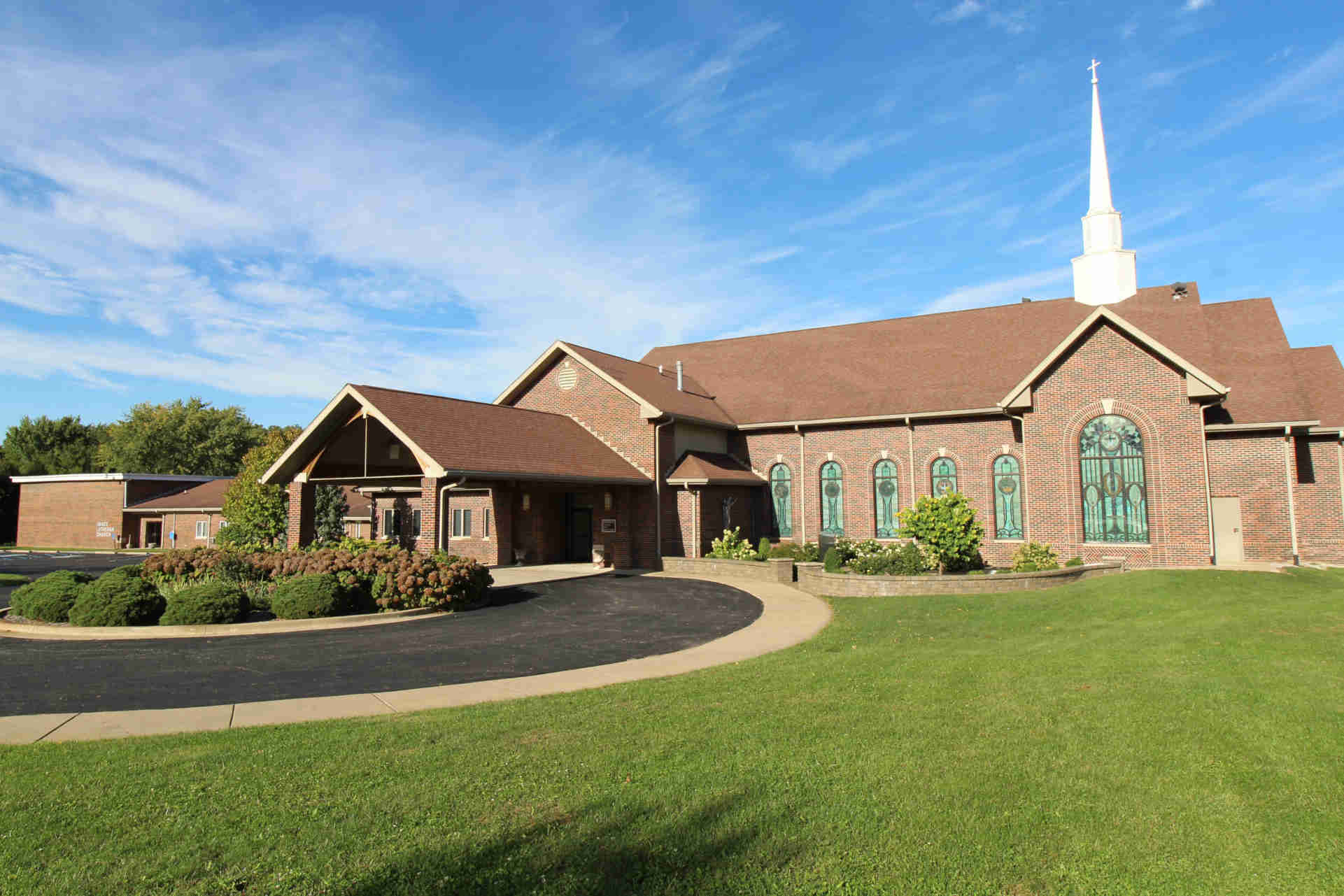 Founded in 1975, Grace Lutheran Church was formed on the south side of Lafayette by a group of mission driven members from St. James, Redeemer, and University Lutheran Churches, who at the time worshipped in a rented facility formerly known as the Tahoe Swim Club on Beck Lane. Our current facility began to take shape in 1976 with what we now know as our fellowship hall. In 1985, our education wing was added to what locals considered the “little church on the outskirts of town, just in the country.” We finally broke ground on our current sanctuary, narthex, library, offices, and meeting space on Palm Sunday in 2002 and were able to move into our beloved sanctuary one year later where we dedicated our space to the Lord’s service on March 30, 2003.

We have seen great joy since the founding of our church and share a love for our history and an appreciation for the hardships we’ve been through as a congregation. We worked through the retirement of our long-term pastor of 22 years as we called an intentional interim pastor to help us move forward and understand the leadership and ministry we wished to invest in. That led us to Pastor Eggold, who was called to be our pastor in January 2016. Pastor Eggold had a great foundation to begin his calling here at Grace, and we have grown together with his phenomenal commitment to his congregation.

We are joyful at the thought of continuing God’s story in our congregation.